We Have Been in Existence Since the Year 2002.

The  SACCO was formed in March 2002 by a group of Staff from New KCC mainly to promote thrift among its members by affording them an opportunity for accumulating their savings; and to thereby create a source of funds from which loans can be made to them exclusively for provident and productive purposes, at fair and reasonable rates of interest.

Kencream SACCO has registered a positive financial growth over the years while its membership which is now drawn from different parts of the country has increased tremendously. Our products and services are developed to enhance the economic welfare of our members largely made up of small and medium income earners both in the formal and informal sector.

In 2019, the SACCO responded to members banking needs and introduced the Front Office Service Activity (FOSA) to offer basic banking Services to members with an aim of improving the economic and social livelihood of its members.

Kencream SACCO is a licensed deposit taking (DT) SACCO formed to promote thrift among its members by affording them an opportunity for accumulating their savings;

In an endeavor to realize its vision and mission, KENCREAM SACCO upholds the following core values abbreviated as iCREAM

Uphold a culture and technology that encourage all Kencream members to share new ideas for product and services development and alignment for continued customer satisfaction.

Achieve consistency in all aspects of service delivery to all our stakeholders.

Everyone contributes to the success of Kencream. We are individually and mutually responsible for superior service delivery to all our stakeholders. We are open, honest and transparent in our business processes that fulfil the goals and obligations of Kencream SACCO.

Kencream will strive to create and sustain conducive work environment that encourages initiative, effective decision-making, and problem solving for a high performing team.

We understand and appreciate diversity of all stakeholders. We respect the values, ideas and beliefs of others as well as uphold dignity for all persons.

Looking For a Job?

What Our Clients Say 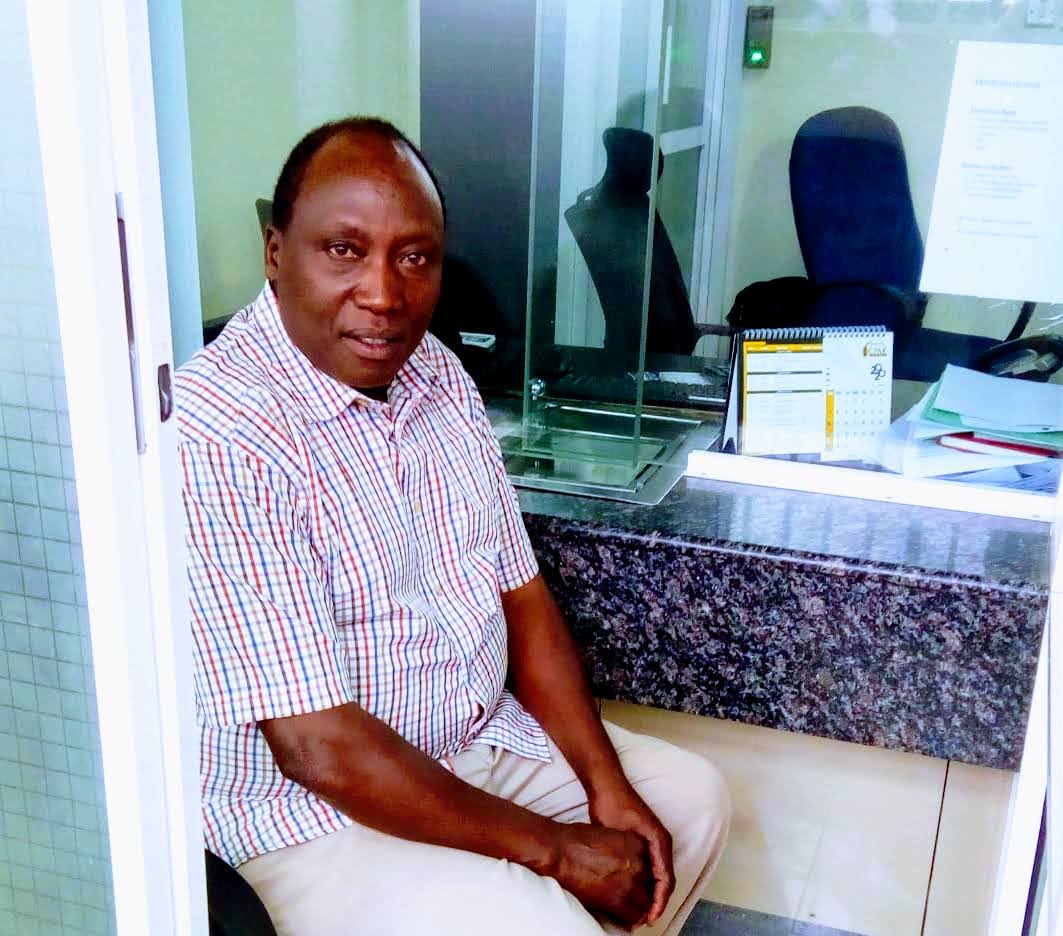 “I have been a member of Kencream Sacco for over 10years and it has been a wonderful experience. I learnt about Kencream Sacco through my employer New KCC ltd. The Sacco has changed my life positively. I have been able to build my house, educate my children and buy a number of plots. I would recommend the Sacco to anyone. THANK YOU KENCREAM SACCO!”. 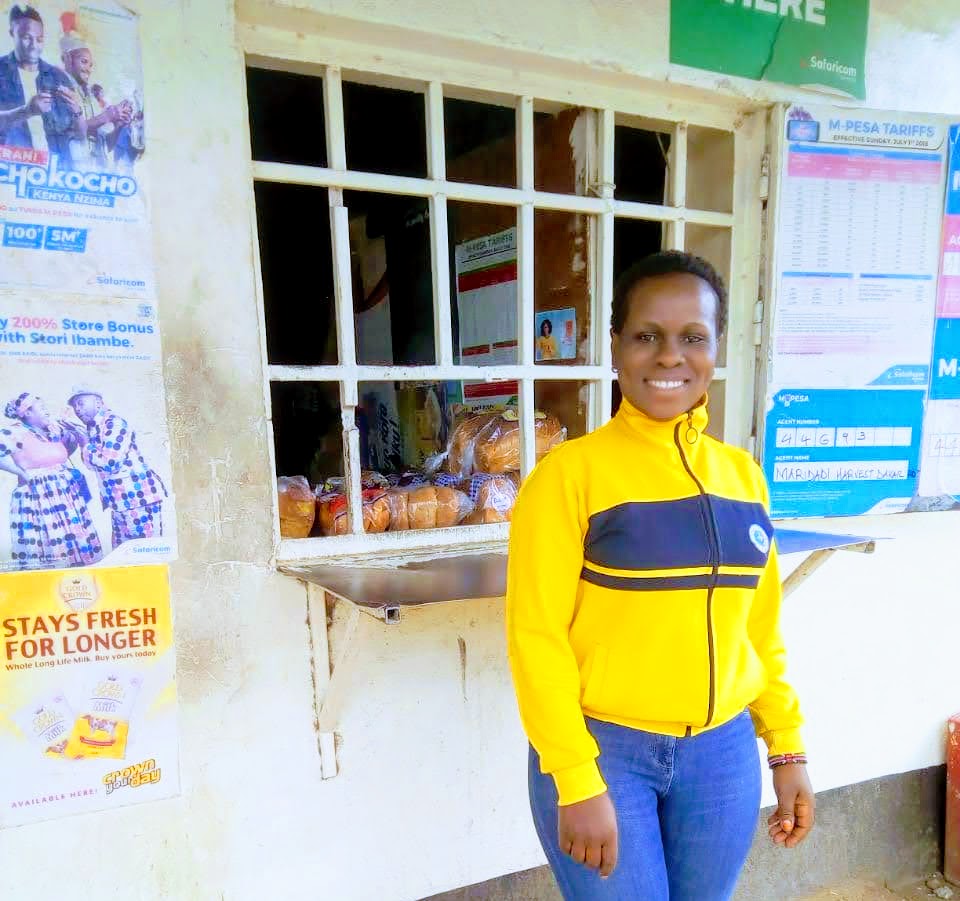 “I have been in the Sacco since 2015 and I have really grown financially. Kencream Sacco has helped in boosting my business and I have bought a plot. My Sacco also offers low interest on loans given. The Sacco also has amazing products some of which I can access on my phone from the comfort of my home. Every year I received very good dividends and high interests on my deposits.” 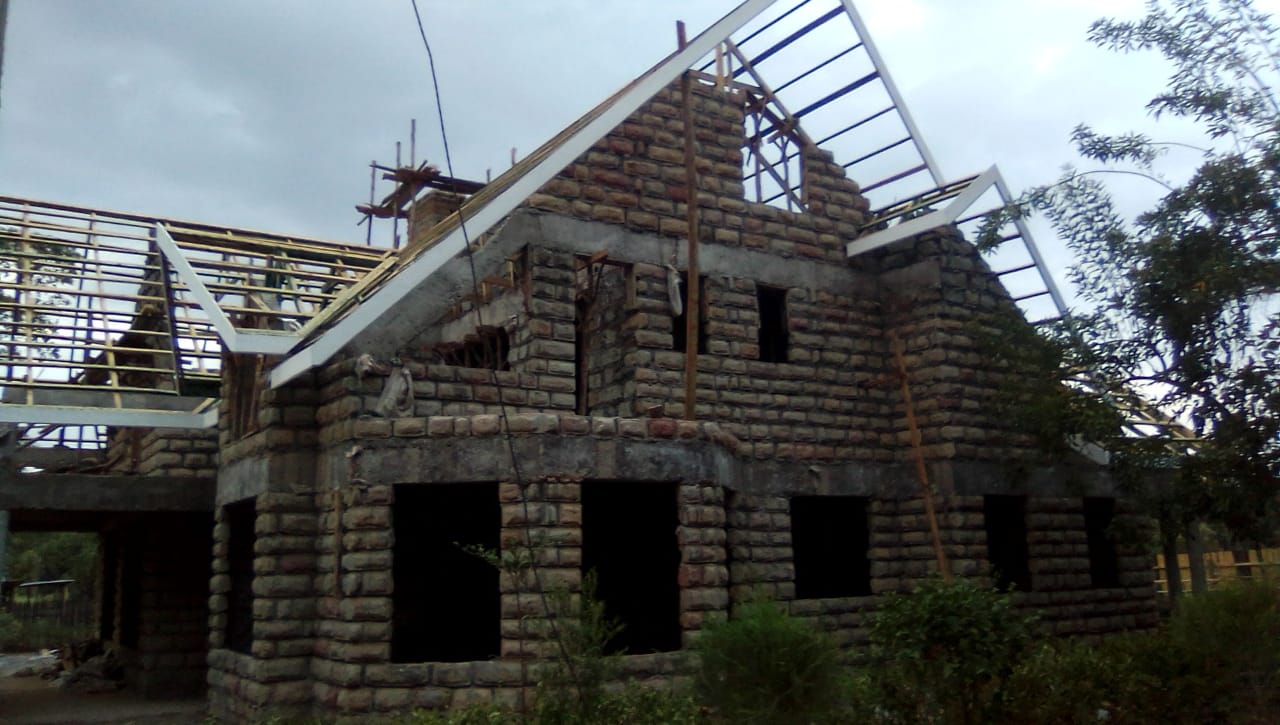 A Photo of one a Kencream Sacco member house under construction- .